Global warming and climate change has been one of the biggest issues to tackle for the past few decades. Hence tackling greenhouse gasses which cause global warming has been of utmost importance.

We have come up with a solution to detect all the 8 different greenhouse gasses all at one time using surface functionalized microcantilever MEMS based sensors along with highly sensitive and highly precise sensing. The proposed device consists of nine piezo resistive cantilevers with different selective coating layers which target the greenhouse warming gasses. One of the nine piezo resistive cantilever acts as the reference probe while the 8 other cantilevers act as sensors for 8 different greenhouse gasses respectively. Cantilevers behave as a diving board and undergo bending due to the absorption of analyte on it. The bending of the cantilever can be measured by monitoring the change in electrical signal measured through a Wheatstone bridge. Depending on the selective layer, detection of extremely low concentration of greenhouse gasses (ppb or even ppt level) can be accomplished by the proposed sensor.

Each of these microcantilevers will be coated with different materials like polymers and Metal Organic Framework (MOF) which will facilitate the absorption of each of those gasses in the microcantilever surface for better sensing purposes. Recently, Polyethyleneimine has been used for the capture of CO2 from the atmosphere and can be coated on top of the cantilever 1 to facilitate the absorption of CO2 hence its detection. Similarly, CH4 capture can be done using Metal organic framework (MOF) like NU-125 and cantilever 2 can act as the CH4 sensor. Various zeolites, like Zeolite-4A and Zeolite-5A can be used for N2O detection which will be done through Cantilever 3. As for SF6 and NF3 which are a part of the fluorinated greenhouse gasses, fluorine-functionalized Porous Organic Polymers can be used and these can be coated in cantilever 4 and 5 respectively. Cantilever 7 and 8 can be used for HFC and PFC detection which are two other fluorinated gasses in the greenhouse gas category. They can be detected by coating cantilever 6 and 7 with Pebax-based MMMs prepared with Ionanofluids (IoNF) mixed with FIL[C2C1py][C4F9SO3] and xGnP. For water-vapor detection COC-MOF can be coated in cantilever 8. All the above mentioned polymer/MOF/Zeolites mentioned above have been proven for the respective greenhouse gas capture in recent published literature.

The electrical signals from the Wheatstone bridge are fed to the signal processing circuit for amplification. The microcontroller does the AI processing by applying Machine Learning classification algorithm to the data from the cantilevers. The decision making system is AI driven where the data captured from various sensors is recorded as training data. After collecting sufficient data for training, the machine learning model learns from the training data and makes a correct prediction when a gas is detected. The AI system enables autonomous decision making when exposed to a new gas and identifies the greenhouse gas. All the data processing is done by the microcontroller based system using LoRa-E5 STM32WLE5JC Module. LoRa radio will be used for wireless communication between all the IoT sensors. The entire system will be powered with a Lithium ion battery.

Our proposed system is an innovative, highly sensitive and high precision device as it uses piezo resistive microcantilevers for detection which are known for its high sensitivity and reliability in measurements. Most gas sensors available in the market can sense only one kind of gas but our proposed system can sense 8 gasses with high precision all at once using Machine Learning. Also the sensor along with other electronic components can be developed on a single PCB of size approx. 4x4 inch which makes it a small size device and low cost as it can be mass produced.

LoRaWAN is a long range, low power, secure communication protocol with mutual authentication between a LoRaWAN end-device and the LoRaWAN network, it ensures only genuine and authorized devices will be joined to genuine and authentic networks.

The cantilever array which will be of the size of approx. 3mm along with other electronic components which includes signal conditioning circuit, microcontroller and radio module can be customized and designed on a single Printed Circuit Board. The size of the board will be approx. 4x4 inch which can be easily mass produced by PCB manufacturers such as OSH Park or Seeed Fusion PCBA Service. The lithium ion batteries are also easily available in the market.

Our proposed system can help greatly in monitoring carbon neutrality around the globe by sensing all different types of greenhouse gasses at once. The LoRa system can work on a ≅15 Km range and multiple sensors can be connected to a single server for better and more efficient monitoring. Also sensors can be placed in metropolitan areas, areas near large industries and also livestock farms to monitor their greenhouse gas emissions and can be used to alert local citizens as well as authorities so they can take appropriate measures in avoiding the increase of the gasses in those high risk areas.

The UN and many countries in the world are aiming for reduction in planet-warming greenhouse gas emissions by 2030 and thus carbon-neutrality by 2050. According to the World Meteorological Organization, the concentration of carbon dioxide (CO2), the most important greenhouse gas, reached 413.2 parts per million in 2020. Also the amount of CO2 in the atmosphere breached the milestone of 400 parts per million in 2015 and just five years later, it exceeded 413 ppm. To measure the effect of these greenhouse gasses more accurately, better and better sensors need to be developed which can sense these greenhouse gasses to Parts Per Billion (ppb) or even Parts Per Trillion (ppt). This will ensure we can sense increase of these greenhouse gasses in the atmosphere very accurately, especially in places where they have CO2 (and other greenhouse gas) leaks and alert the government or the citizens immediately using the LoRa network before any fatalities happen. We are an interdisciplinary team of 3 people with expertise in Chemical engineering, Computer Science and Machine Learning. Our domain expertise will help us in developing the proposed solution to monitor the greenhouse gasses in the atmosphere and take necessary action. The action could be planting more trees in the areas or corporate sites where there is more carbon concentration detected by our IoT network. As engineers, we are always inspired by the use of technology to solve existing problems and this challenge will give us a platform to implement our proposed solution to carbon neutrality. 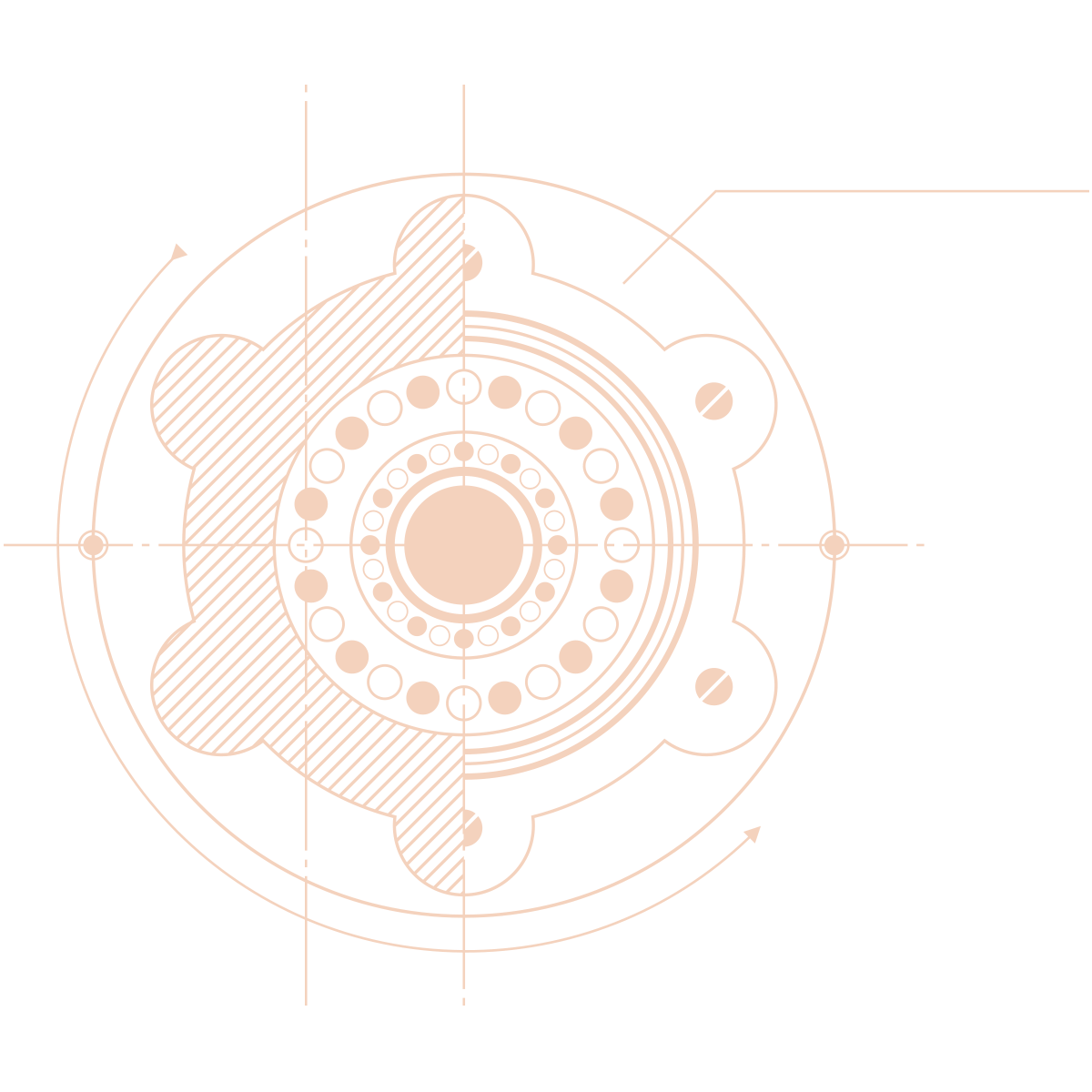 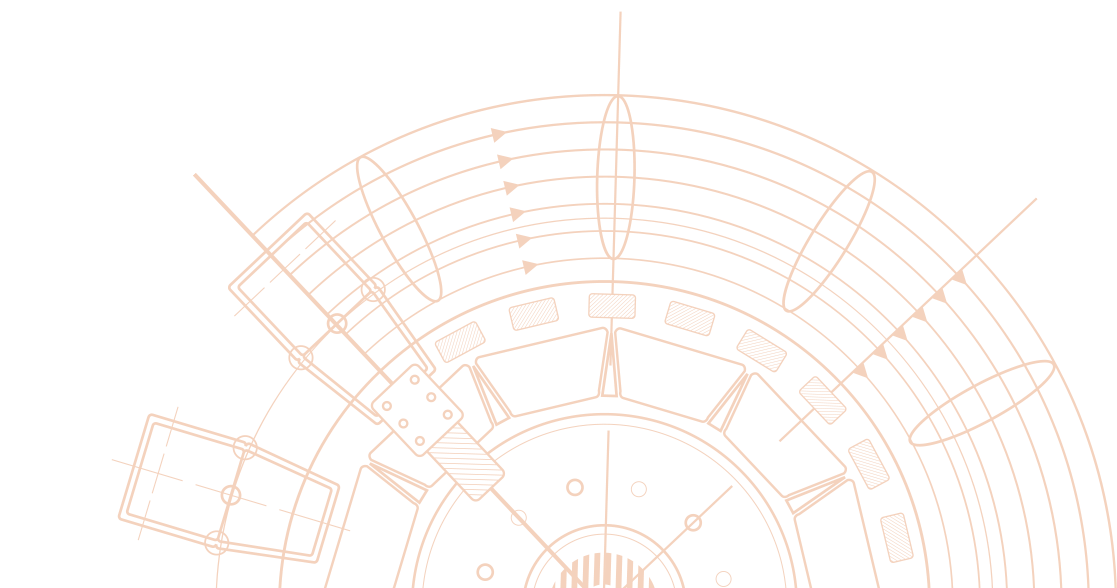